sorry, not available on mobile, yet. 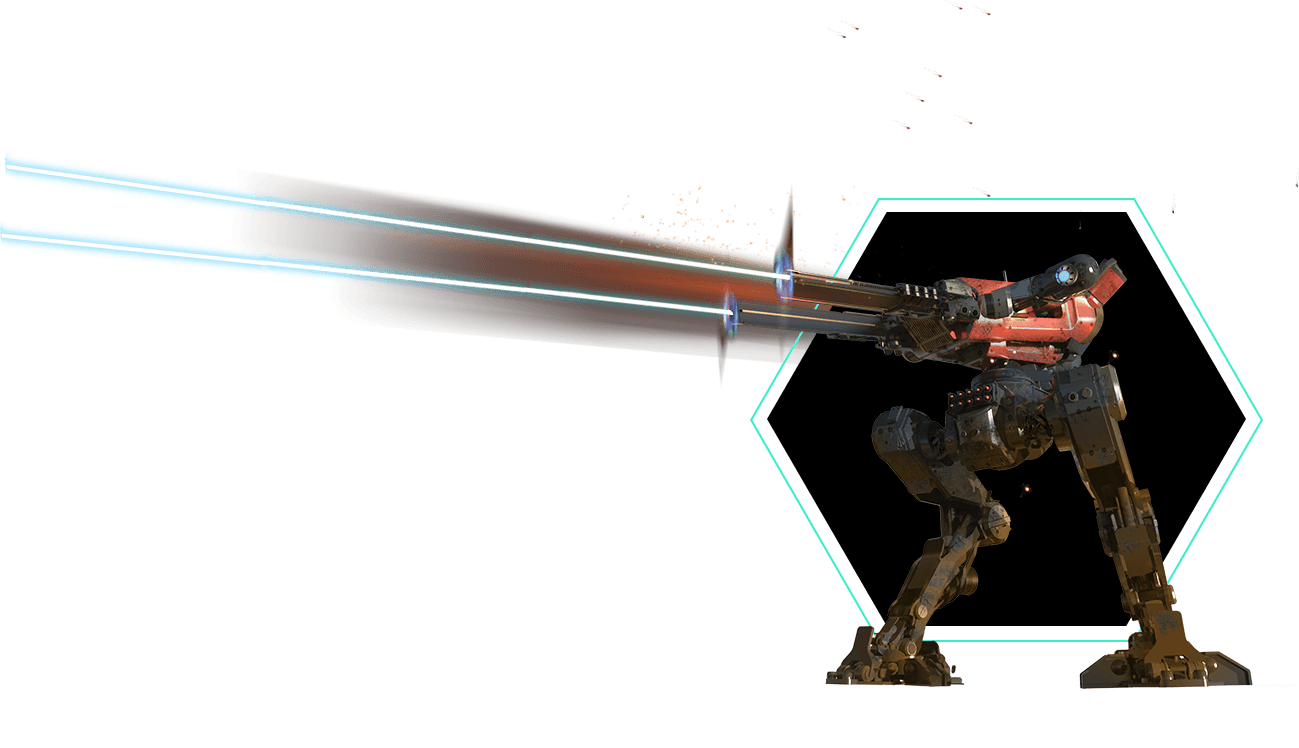 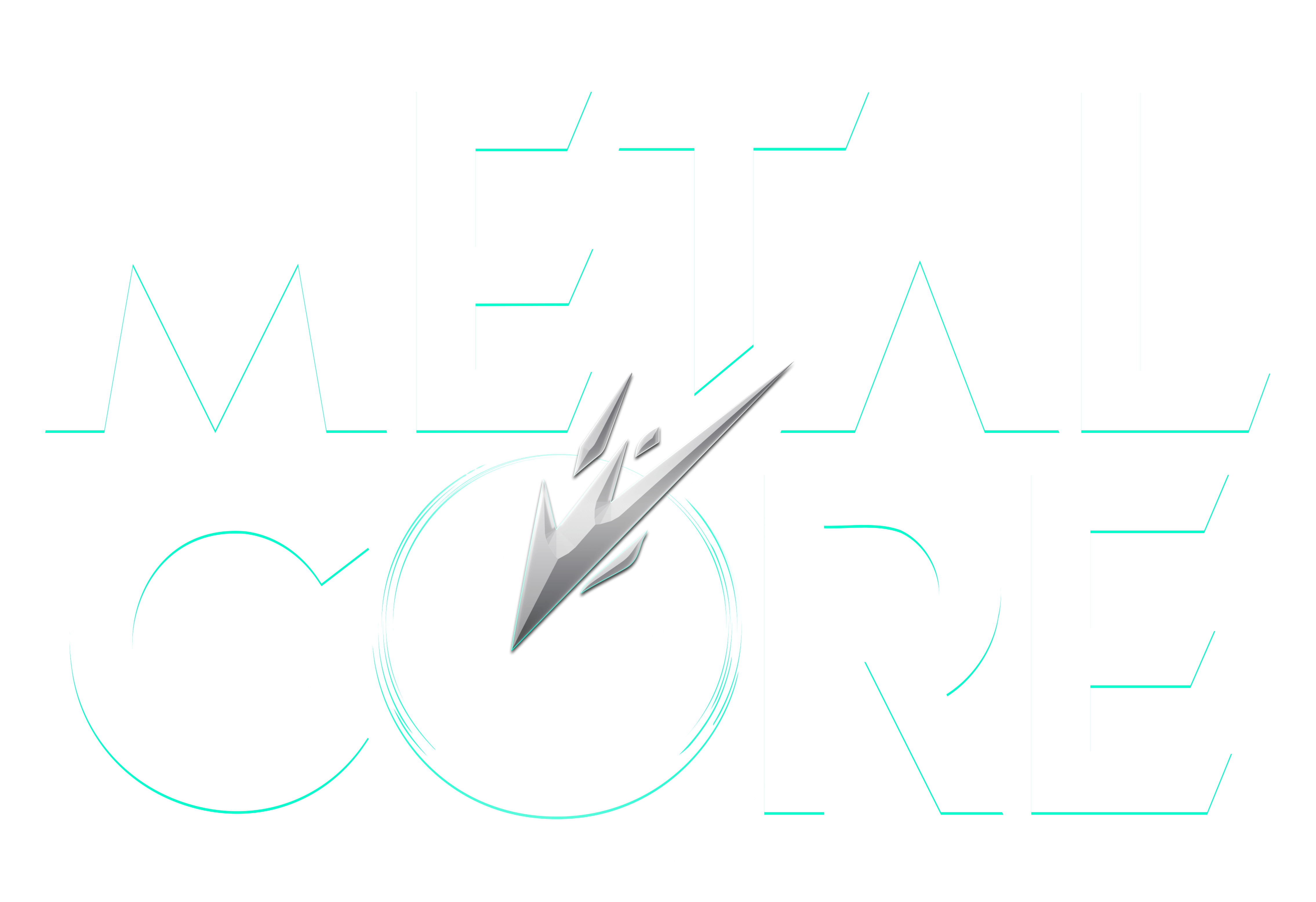 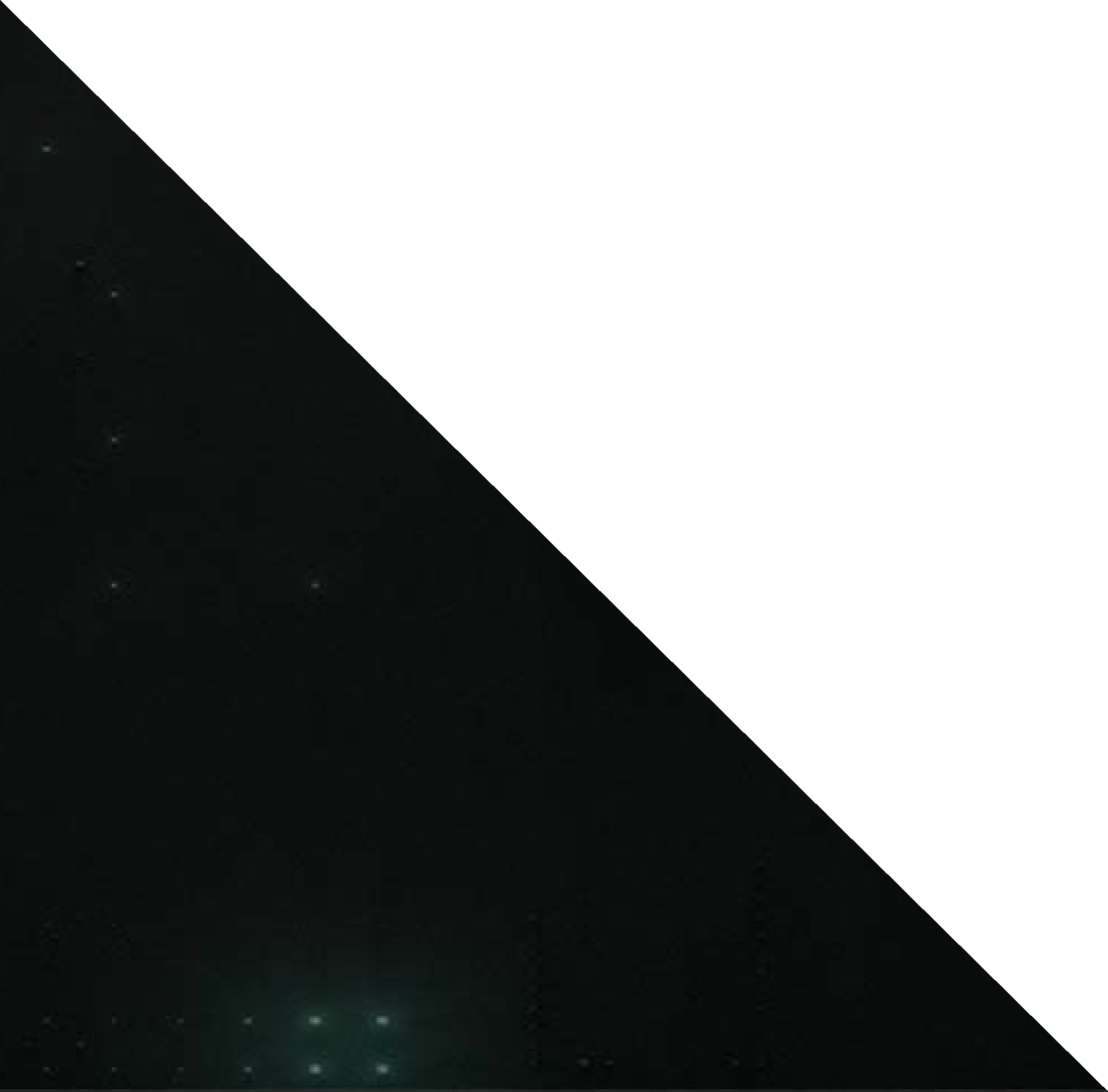 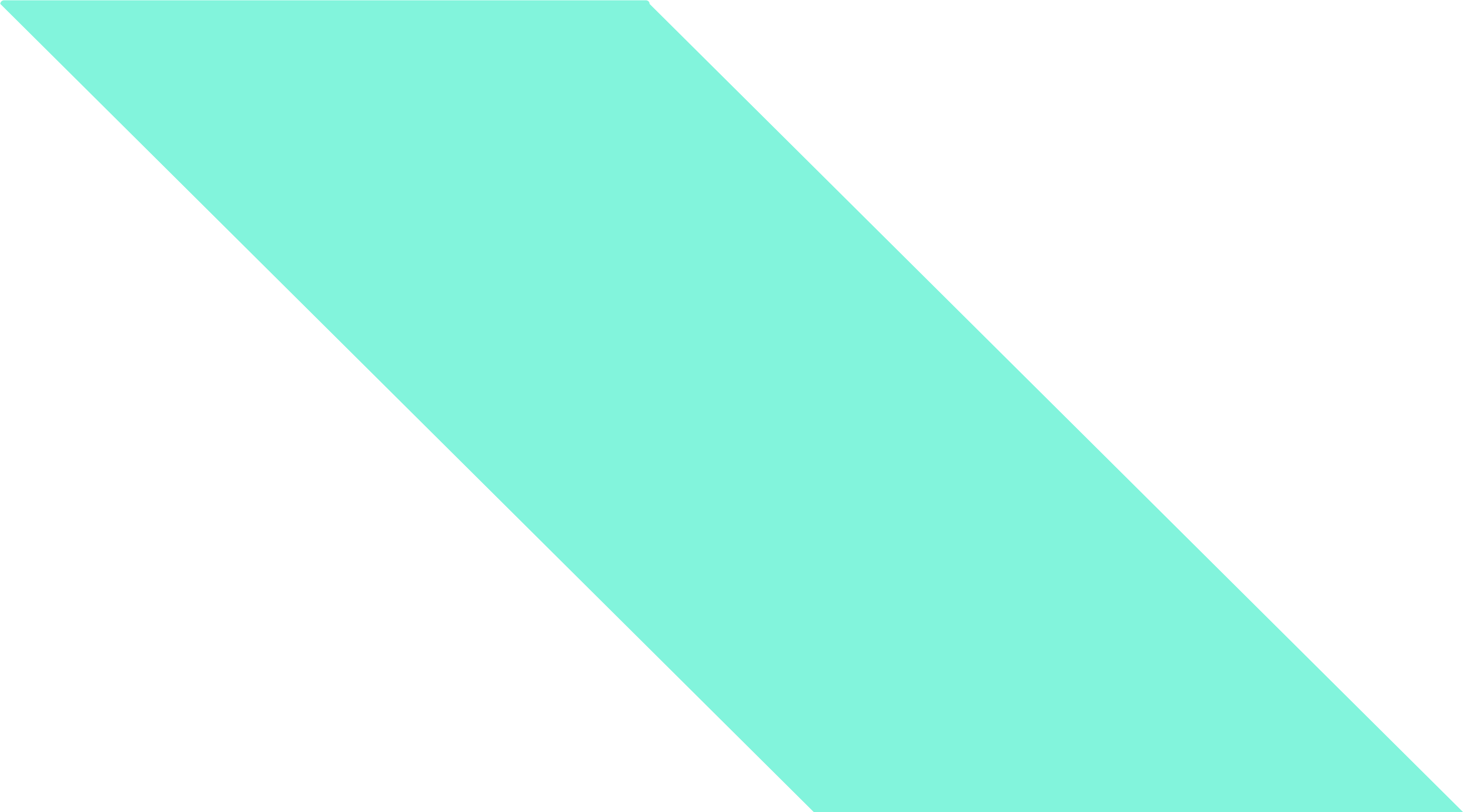 "IN BATTLE YOU DOUBT WHEN WE ONLY BELIEVE" - ODO AMAND
Name 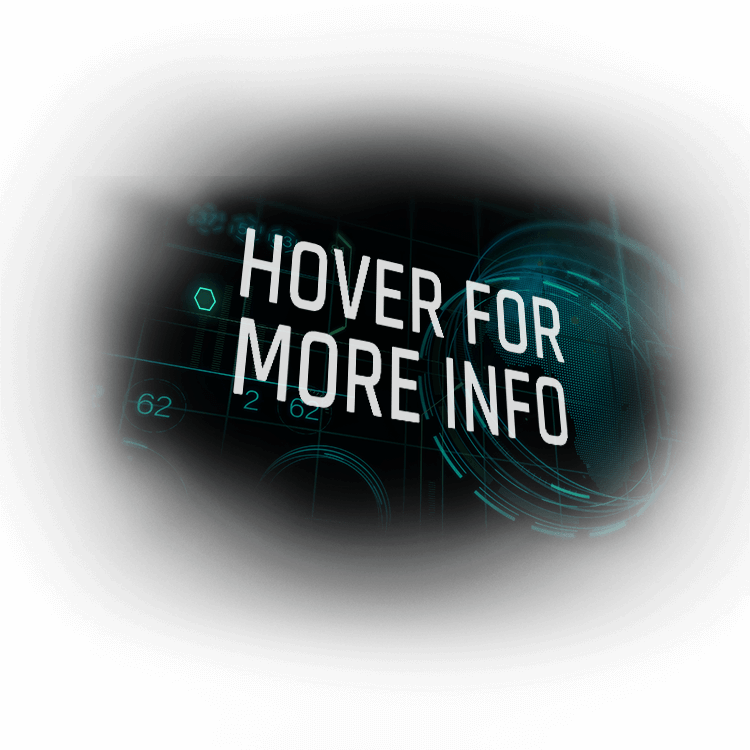 MetalCore will issue its first NFT collection of 10,000 unique NFT's in a public sale in Q3 2022. Additional sets of unique pilots and vehicles will follow in subsequent months.

Select mechs, ground vehicles or aircraft and battle through air and group vehicle skirmishes across a harsh, metal-rich planet.

...By playing MetalCore you may receive in game rewards through missions, PvP or PvE matches. If fighting isn’t your style, become a Baron and recruit your vassals and let others fight with your vehicles on your behalf. Barons can also acquire land to mine for resources.

Join the despotic Gearbreakers, theocratic Holy Corporation, or anarchic Metalpunks. Choose your side and wage war against the rest.

Own your craft. Fabricate new vehicles from your own blueprints. Every blueprint or vehicle NFT you craft in your garage belongs to you and you alone. Loan them, ride them, sell them, you decide.

Rent or borrow vehicles from Barons of your faction to fight and reap rewards on their behalf. 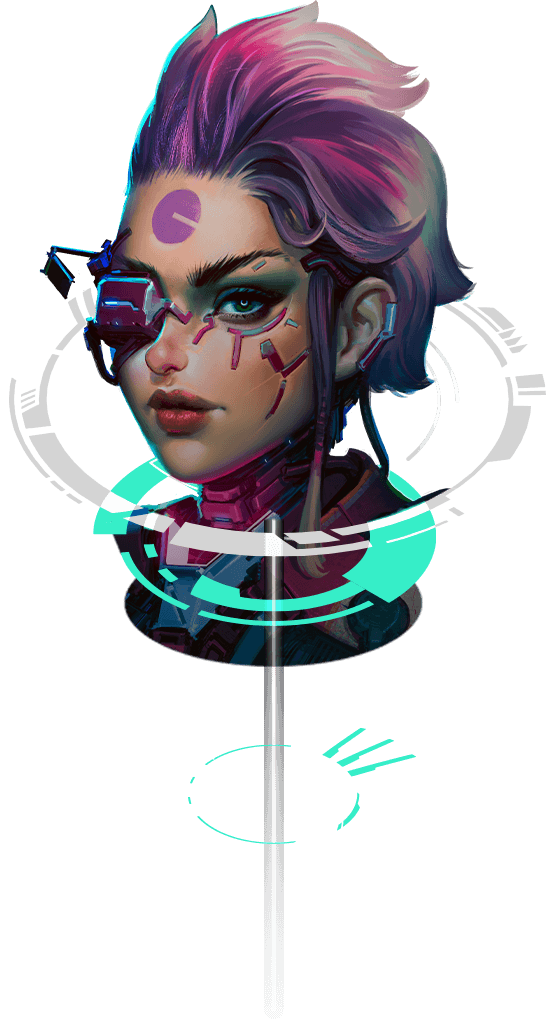 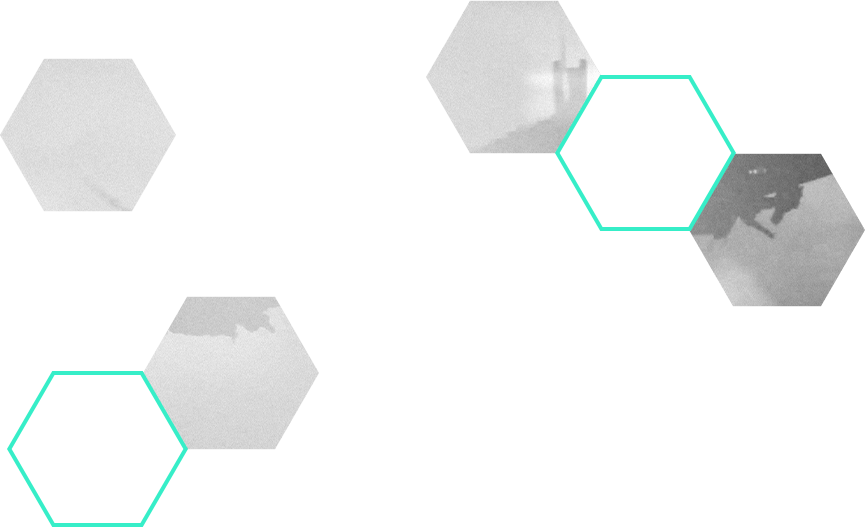 Feel free to contact us at hello@metalcore.gg, check out our Litepaper, and stay tuned for our upcoming newsletter for news, development updates and community events.

Thank you! Your submission has been received!
Oops! Something went wrong while submitting the form.
HomeNewsTeamGame FeaturesRoadmapStoryWhitepaperStakingGovernanceGitbookFAQContact
Privacy PolicyTerms and conditions